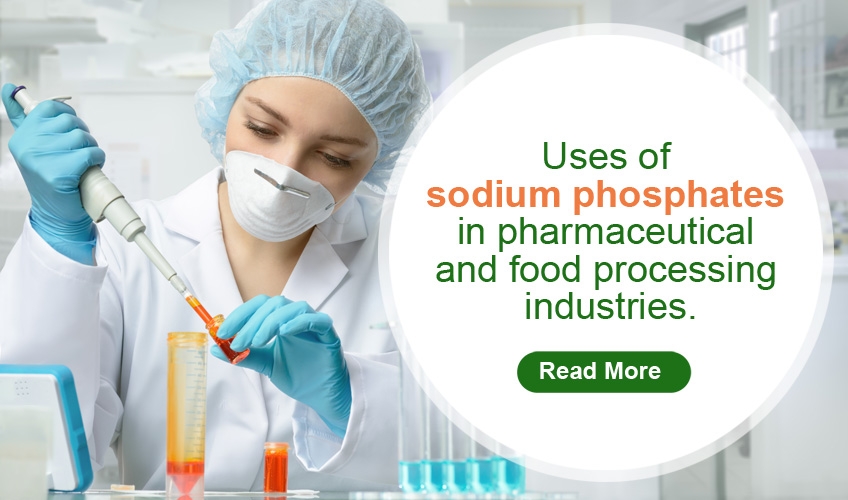 Uses in Food Industry -
There are numerous uses of Sodium Phosphate. It is mainly used as emulsifiers (as in processed cheese), thickening agents, and leavening agents for baked goods. One can control pH of processed foods with the help of sodium phosphate. It can be found in fast food, deli meat, processed meat, canned tuna, baked goods, and other manufactured foods. In the food industry, it serves a variety of functions:

1. It thickens food.
It is used to thicken some tomato sauces. It is also used to stabilize the texture of processed foods, such as mashed potato mixes.

2. It cures meat and meat products.
In the salting of meats, it is included to keep them fresh for a longer time during storage.

3. It’s a leavening agent.
In the food industry it tends to release water vapor, which increases the pore size of the flour dough rise in commercially prepared cakes and breads and in cake mixes.

5. It balances pH levels in processed food.
Sodium phosphate is basic enough to stabilize fats or oils that it comes in contact with. Its alkalinity is then used to improve taste.

Rishi Chemical Works is a Kolkata (India) based organization, engaged in Manufacturing of Bulk Fine Chemicals / Food additives of Food and Pharma Grades catering to Industries across the world. We invite you to share our dreams of making the world a better place through the innovation of chemistry. 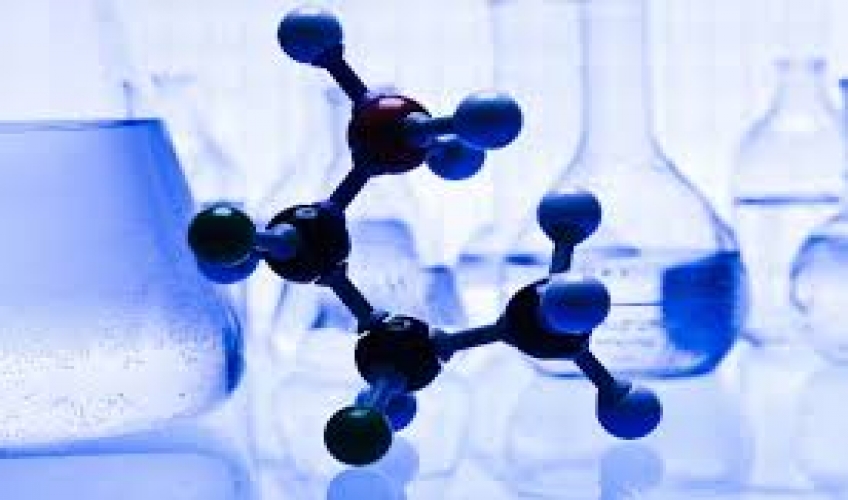 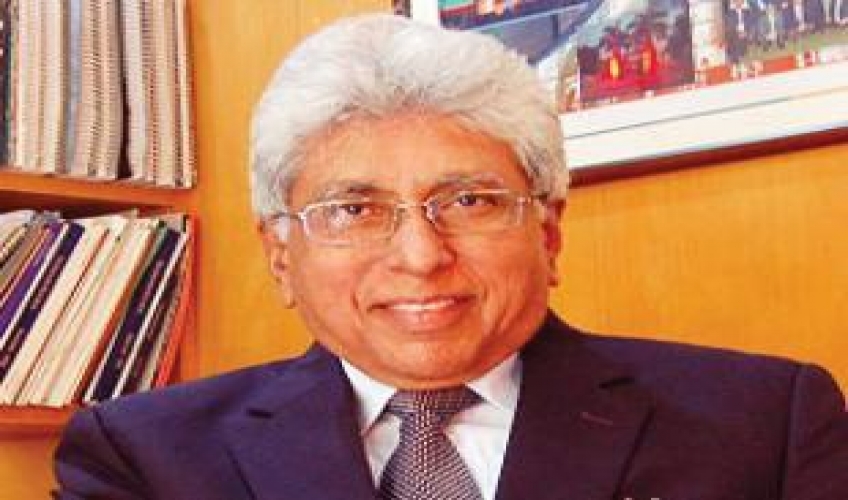 Indian Pharma companies are in constant touch with the US FDA: DG Shah, India Pharmaceutical Alliance 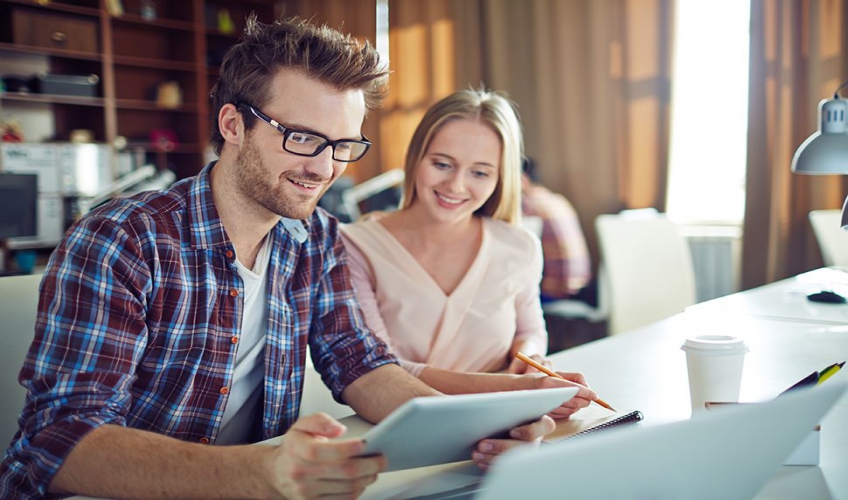